Patience is a virtue more often than not and will likely prove to be so for the Orlando Magic franchise on this trade for Markelle Fultz. 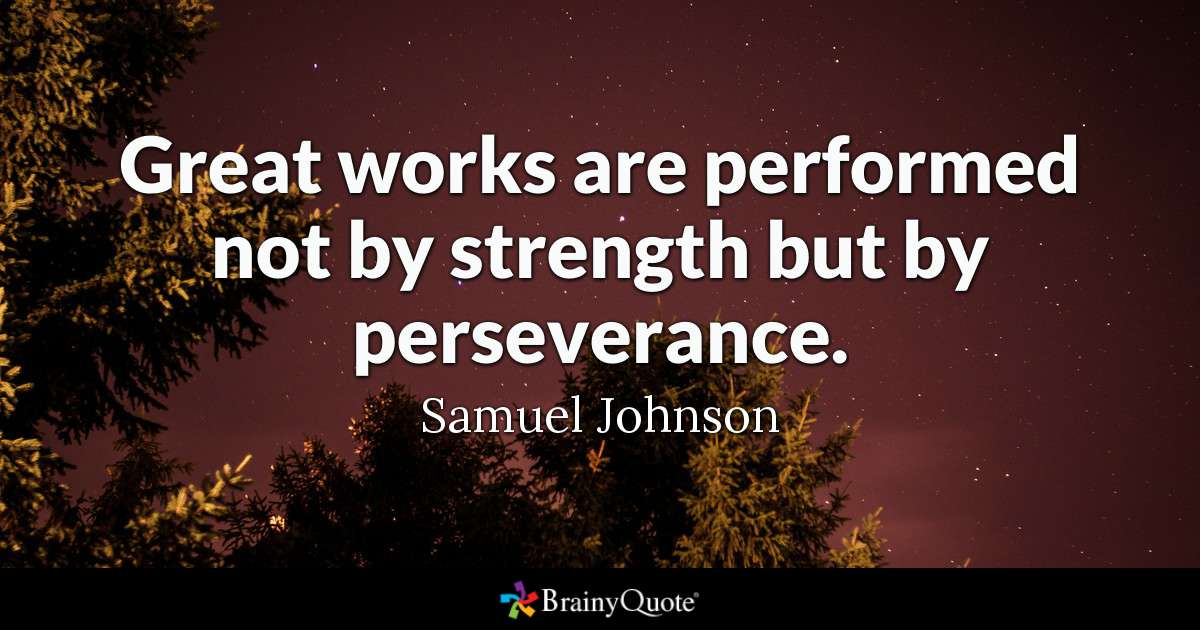 The Sixers have had a big win for their franchise this year in general although that would have been true with our without the Fultz part of the trade deadline. For Orlando, as long as Fultz doesn't have permanent nerve damage, he's almost sure to be a fantastic point guard.

For the Sixers this was all about timing. Elton Brand and Brett Brown went into a full WIN-NOW mode. All of the patience of "The Process" was gone. For way more detail than you could want about the Fultz injury and TOS story here's a link to a post in "RATIONAL FULTZ" series on Liberty Ballers. The post has links in it to the rest of the series if you're a glutton for pain (and solid information) Elton Brand did an excellent job putting Philly in the hunt starting right now with the rest of his trades but they could have proceeded without trading Fultz and chances are good that will a Brand Blunder and a blessing for Orlando.

Again, timing was a huge part of it, creating an opportunity for an astute GM to do their homework on Fultz's injury. I'll definitely be interested to follow Fultz's progress in Orlando, especially how soon Markelle starts

B) Playing in NBA games again.

If its sooner rather than later and if

A) No surgery is required

B) His shooting form looks more normalized again, no matter the % at first I would read those indicators as a huge positive indicator for the Magic and for Markelle Fultz.

On the negative side, its possible that surgery could still be required if PT is not proving a full solution. Even if surgery is required, it would mean they have identified a very specific compression area and the recovery time is said to be significantly less than an ACL injury.

Media reporting has been overall woefully ignorant and just plain bad on Fultz's injury. Just not the type of issue that sports media does well. ,As an exception NBA reporter Sarah Todd's work should really be commended here.
She provided detailed interviews on TOS with Q&A of numerous relevant medical specialists.

Magic fans should be aware of Ben Uzoh's case which is the only known NBA case of TOS that tracks specifically to the same type of issue Fultz is rehabbing from.

Uzoh tried to play through the condition for four years. Not until he was waived by the Development League’s Canton Charge in March, did Uzoh return to his hometown of San Antonio determined to get an answer on his injury. He visited Dr. Andrew Bennett, who determined in September that Uzoh had thoracic outlet syndrome

What makes Uzoh’s story unique is the time it took to get the condition correctly diagnosed. Uzoh played 60 NBA games for New Jersey, Cleveland and Toronto from 2010-13 and participated in training camps for the Denver Nuggets and the Charlotte Bobcats. The former University of Tulsa star registered 12 points, 12 assists and 11 rebounds on April 26, 2012, against the Nets to give the Raptors their first triple-double in more than 11 years. The defensive-minded guard had shown enough to prove he could be a solid NBA role player.

What made the undrafted Uzoh’s brief NBA career impressive is he was able to play in the league without revealing that he often lost feeling in his right shooting arm. It was a problem that had bothered him since college, where he averaged 15.3 points as a senior during the 2009-10 season.

"I didn’t want people to think I was crazy," Uzoh said. "I was dealing with something they couldn’t see. My agent couldn’t see it. People in New Jersey my rookie year couldn’t see it. …I never saw a medical doctor who could help. 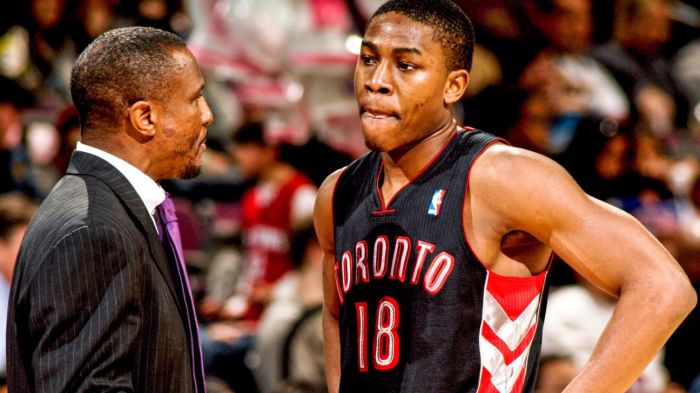 The really good news here for Fultz fans is Ben Uzoh has since recovered well enough to play some professional Basketball again.

Uzoh, 30, has since played professionally in Africa and Belgium. He also played a vital role in helping Nigeria win all eight of its games in Group F this year to qualify for the 2019 World Cup in China, and he is expected to play in the tournament.

Uzoh is currently in the NBA’s apprenticeship program as an assistant coach for the G League Windy City Bulls, but he has not retired from playing basketball. He has turned down some playing offers, waiting for the right opportunity.

"[The NBA apprenticeship] gives you a head start on coaching, scouting, personnel, all that stuff. My plan is to do this and still play. If an opportunity comes [to play], I’m going to take it," Uzoh said.

Uzoh plans to reach out to Fultz’s representation in hopes that they can meet. He offered some advice through The Undefeated to Fultz, who is rehabbing and was unavailable for comment, although a source said Fultz is familiar with Uzoh’s story.

"Listen to his body and take it a day at a time," Uzoh said. "Therapy and his mental approach are No. 1. Stay away from things that would distract him as far as Instagram, the tweets and things like that. All of those things can negate and throw him off instead of speed him up. He probably has a timeline he has to follow. He has to stay the course in terms of what his people are telling him and with the course of action in place.

"It can be a long grind. A rigorous, day-to-day grind. He will see results, take one step back and two steps forward."

Uzoh describes a process for recovering from TOS that with rehab requires the PATIENCE of a day to day grind to see good success.

Fultz at one time, even before college (where his issues may have actually started affecting the free throw line perecentage) had a beautiful almost picture perfect jump-shot.

All the weird and goofball shots that made the media highlights for Fultz were with a then unknown nerve issue that has now been diagnosed and is being treated we can presume by some of the best doctors in the world.

At 20 years old, short of some level of permanent nerve damage, which certainly hasn't been reported, Fultz's full recovery is mostly just a matter of time.

That's time the Sixers decided that no longer can have the patience for.

The Magic with a lot of young players holding bright futures decided they do have the time and the patience to wait for the payoff on the still recent #1 overall pick. .

This FanPost was made by a member of the Orlando Pinstriped Post community, and is to be treated as the opinions and views of its author, not that of the blogger or blog community as a whole.