Peterson brings to Erie a wealth of coaching experience.

The Orlando Magic on Tuesday announced the hiring of Bill Peterson as head coach of the Erie Bayhawks, their NBA D-League affiliate. The team did not disclose terms of the agreement. 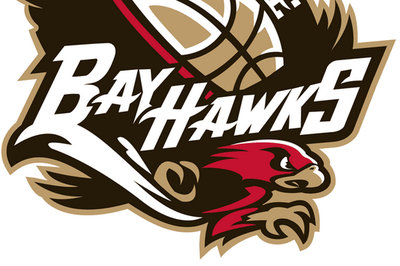 Show off your moves for BayHawks and Magic personnel at this open tryout on September 14th. Registration is $150.

"We are excited to welcome Bill and his family," Rob Hennigan, the Magic's general manager, said in a press release. "Bill's passion for teaching and development fit seamlessly into our vision of creating a culture of collaboration and synergy between the Orlando Magic and Erie Bayhawks. His wealth of knowledge and experience will help our players fulfill their ultimate basketball potential."

From 2007-2013, Peterson worked as an assistant coach with the Milwaukee Bucks. His other NBA experience came from 1998-2000 as a scout and player development coach for the Dallas Mavericks, with whom he mentored the likes of Dirk Nowitzki and Steve Nash at formative points in their respective careers.

From 2001-2007, Peterson served on the Colorado State Rams' staff as an associate head coach.

The Magic and BayHawks entered into a single-affiliation, hybrid partnership in May. Orlando will run Erie's basketball operations but does not own the team.