NBA free agency 2014: Darren White to work out for Orlando Magic, according to report

Share All sharing options for: NBA free agency 2014: Darren White to work out for Orlando Magic, according to report

The Orlando Magic will host a workout for former Campbell star Darren White, reports Keith Schlosser of Ridiculous Upside. A Magic spokesman was unable to confirm or deny the story. 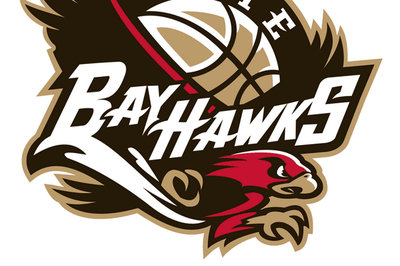 The Magic and BayHawks will host one tryout day each in those cities.

As Schlosser notes, New York Knicks guard Chris Smith was on assignment with Erie for much of the season, taking minutes and opportunities away from White. The Knicks cut ties with Smith in December, and the BayHawks ended their relationship with him in March.

In May, the Magic entered into a hybrid agreement to become the BayHawks' only NBA affiliate.