NBA free agency 2014: Orlando Magic have cap space, but might not use it

Here's where the Magic stand as the free-agent period begins.

Share All sharing options for: NBA free agency 2014: Orlando Magic have cap space, but might not use it

The 2014/15 NBA season officially began Tuesday at midnight with the opening of the free-agent signing period. Teams are now free to negotiate with their own free agents, as well as those formerly belonging to other teams.

Here's a look at the Orlando Magic's situation as free agency opens.

Who's a free agent?

Doron Lamb and Jameer Nelson became free agents by dint of Orlando's decision to waive both of them Monday.

E'Twaun Moore is also a free agent, as the Magic did not tender him a qualifying offer to make him restricted.

All three of these players will be unrestricted free agents, meaning the Magic will not have the right to automatically retain them by matching whatever offer they sign with another team. These players are exceptionally unlikely to return to the club.

Orlando has Dewayne Dedmon, Evan Fournier, Willie Green, Maurice Harkless, Tobias Harris, Jason Maxiell, Andrew Nicholson, Victor Oladipo, Kyle O'Quinn, Ronnie Price, and Nik Vučević under control for the 2014/15 season. They also own the Draft rights to Aaron Gordon, Devyn Marble, and Elfrid Payton. Those three will likely sign contracts with the team in July, with Marble potentially waiting until August or September, as he is a second-round Draft choice and is thus not beholden to the rookie scale.

The contracts of Maxiell and Price do not become fully guaranteed until July 10th. The Magic can free two roster spots and save almost $4 million if they waive both players by that date.

The contracts of O'Quinn and Dedmon do not become guaranteed until opening night and January 10th, respectively. Orlando will likely retain both players on their bargain-basement salaries.

How much can the Magic spend?

Counting the 11 players Orlando has under contract, as well as the salaries still owed to the waived Glen Davis, Al Harrington, and Nelson, the Magic have $34,429,558 in commitments for 2014/15. Assuming a salary cap of $63.2 million, the Magic have more than $28 million in cap room with which to work. Again, that figure includes the salaries of Maxiell and Price, but does not include those of Gordon, Marble, and Payton. 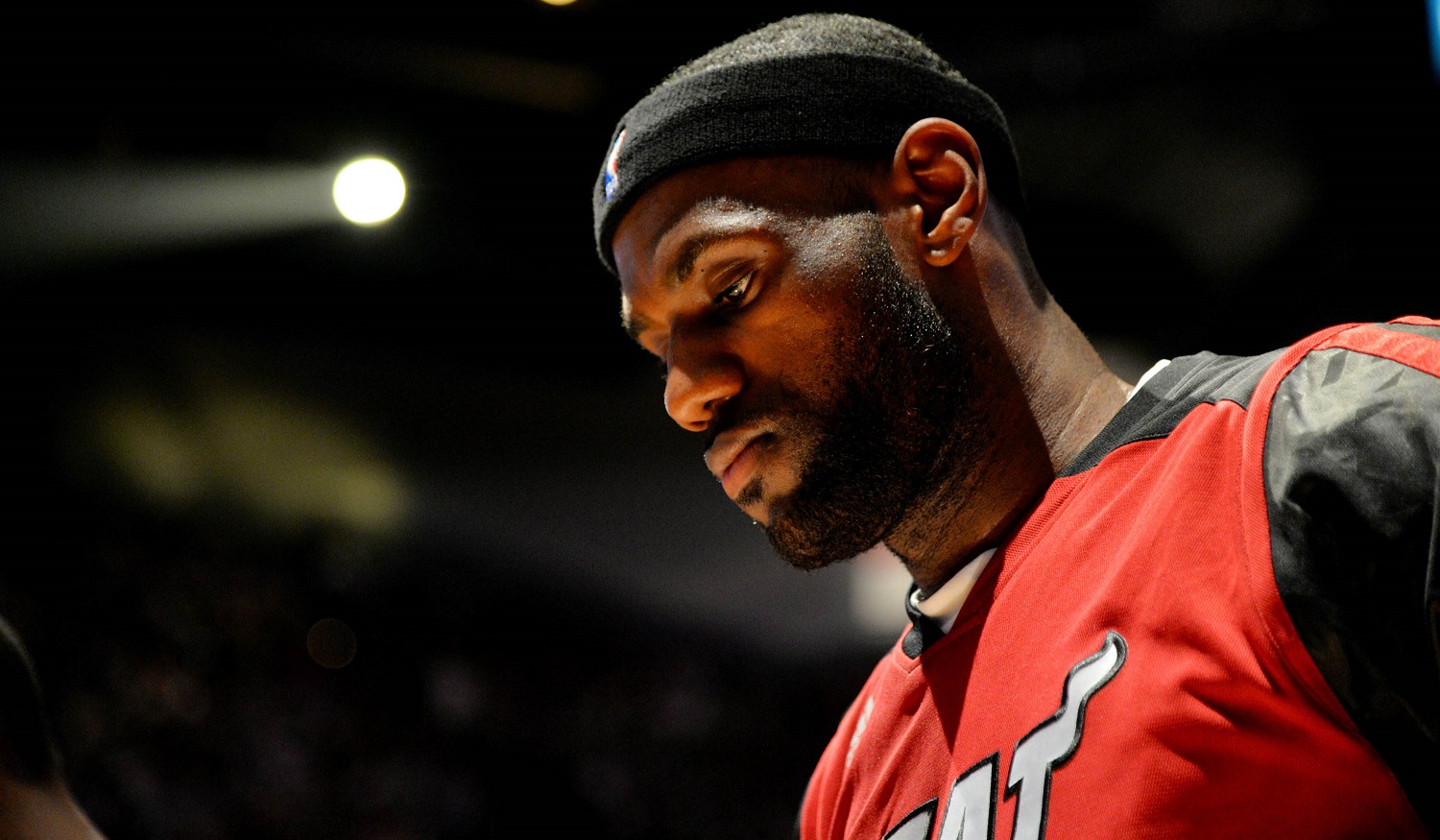 Having significant cap space--a maximum-salary contract starts at $22.2 million, for example, meaning the Magic could add a max-level player and still have some money leftover--does not necessarily mean Orlando will use it.

In June, Orlando Sentinel scribe Josh Robbins reported that the Magic would likely conserve their cap space. Free-agent superstars like LeBron James are unlikely to want to leave their current clubs to help Orlando's rebuild. The same is true for younger free agents like Lance Stephenson.

Expect the Magic to pick up veterans on cheap, short contracts. Doing so helps them round out the roster without sacrificing long-term flexibility, which the team may need for the summer of 2015 when All-Stars like LaMarcus Aldridge, Marc Gasol, Paul Millsap, and Rajon Rondo become available.