The Orlando Magic on Monday received unanimous approval from the Orlando City Council regarding their plan to build and develop an entertainment complex in downtown Orlando, right across from Amway Center on Church Street. The Council passed the development plans by a 7-0 vote. The Council investigated the Magic's proposal over the course of 120 days, writes John Denton of OrlandoMagic.com. 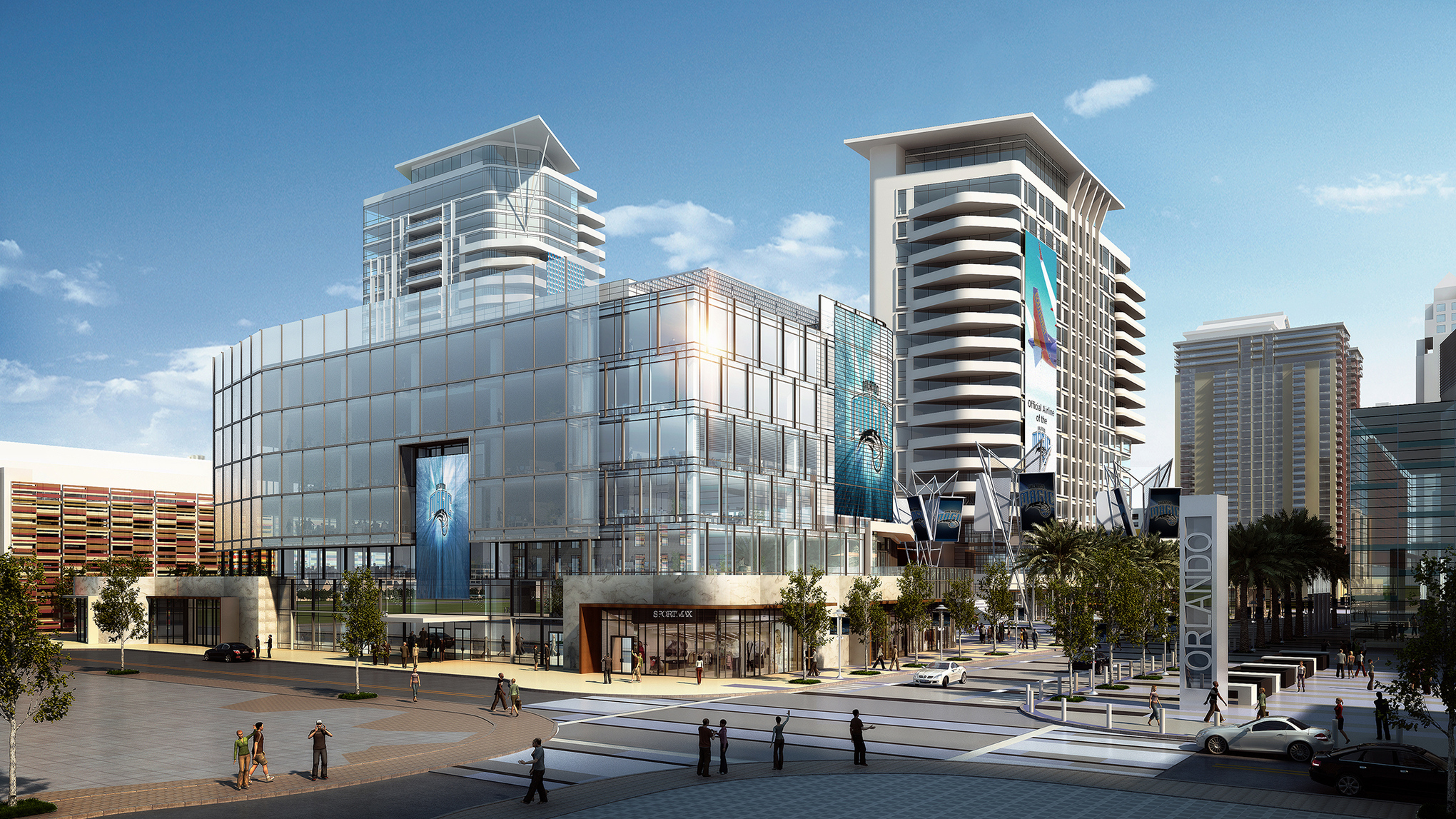 In November, the Magic received City Council approval to purchase the land for $12.7 million. The complex will feature retail shops, restaurants, a conference center, and a new headquarters for the Magic. As team CEO Alex Martins told Denton, the real work on the new complex can now begin in earnest.

"It's going to be a long project and from start to finish we're probably looking at five-to-six years," said Martins. "But we're very excited to get started."

In December, Richard Bilbao of the Orlando Business Journal reported that the Magic would need to finish construction on the new complex "by at least 2017" in order to bid on the 2017 and 2018 NBA All-Star Games. The Magic hosted the 2012 NBA All-Star Game, which event generated $100 million in revenue for the City of Orlando, according to Bilbao.