We used a new Twitter tool to comb the site's archives for the first tweets the Magic's current players ever sent.

Twitter recently released a tool which makes it easy to find the first tweets its users have sent. We've saved you a few clicks by listing Orlando Magic players' first tweets in this space.

Most of their initial tweets simply express curiosity with or say hello to the site: 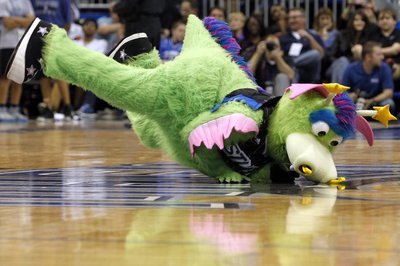 I took the same approach in my first missive:

A few other players treated the new site as though it were Facebook:

The Magic's new starting power forward offered a one-word reply to one of his followers:

The team's official account, as well as that of its starting point guard, used the site for promotional purposes:

Jameer Nelson: "Support the Pete and Jameer Nelson Foundation night at the Sixers Game! On March 1, the 76ers will host Jameer Nelson and the Orlando Magic." (1 February 2010)

The Magic, incidentally, won both of those games.