A panel of experts expects Orlando to make modest gains one year after finishing with the league's worst record.

With most teams' offseasons effectively over, ESPN gathered a panel of 215 NBA experts--from Henry Abbott to Jared Zwerling--to forecast the Eastern Conference. The panel's assessment of the Orlando Magic's prospects shows some confidence in the team's direction: the panel projects a 24-58 finish for Orlando, a four-win improvement over the 2012/13 season in which it finished with the league's worst record. 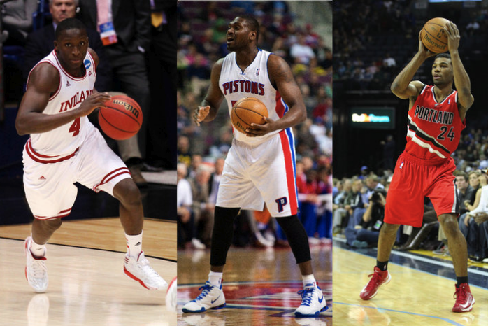 How would you grade Rob Hennigan's haul?

Despite that projected improvement, though, Orlando would still be second-to-last in the East; the Philadelphia 76ers, at 20-62, would come in last.

Tom Haberstroh, a member of ESPN's panel, previously projected that the Magic would finished 12th in the East.

On the other side of the ledger, Orlando cut ties with swingman DeQuan Jones, big man Al Harrington, and point guard Beno Udrih.