We march on with the Orlando Pinstriped Post Community Draft Board as readers vote for who should be fourth.

Oladipo is an athletic marvel with an improving offensive game. He could be the shooting guard of the future and rumors are that the Orlando Magic are interested in the former Hoosier. Kansas shooting guard Ben McLemore is also rumored to be under consideration.

This is what the Community Draft Board looks like thus far: 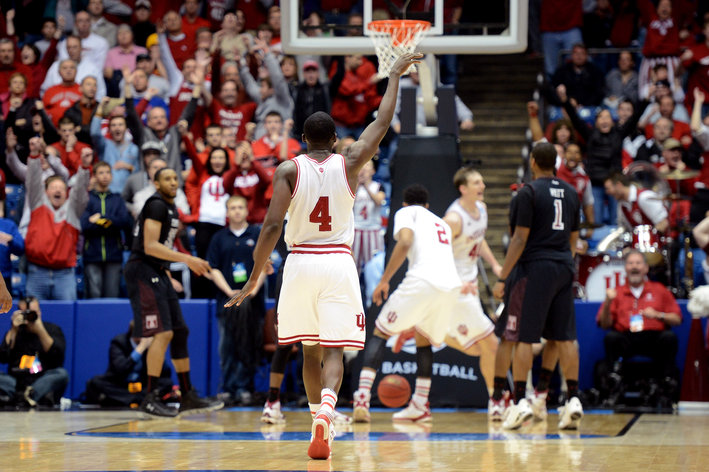 Tyler scouts the Indiana two-guard whom OPP readers ranked third on the Community Draft Board.

Remember: you're voting for who you want the Magic to pick assuming that McLemore, Noel and Oladipo are off the board. Vote for who you'd want Rob Hennigan to select with the remaining choices. THIS IS NOT A MOCK DRAFT. This is a list of prospects that reflects, in order, the community's preferences.

Explain your choice in the comments section and lobby for who you think needs to be added in the next round of voting. The poll will close at 6 AM on Wednesday.