Orlando's City Council voted unanimously Monday to approve a purchase agreement granting the Magic land across from Amway Center upon which to build several new facilities, including a new team headquarters.

The Orlando Magic earned a victory off the court Monday when Orlando's City Council approved unanimously a purchase agreement to grant the Magic a parcel of land across from Amway Center, the team's home arena. SED Development LLC, a "sister company" of the team's, will buy the land, currently the site of Orlando Police Headquarters and a parking garage, for $12.7 million and redevelop it. 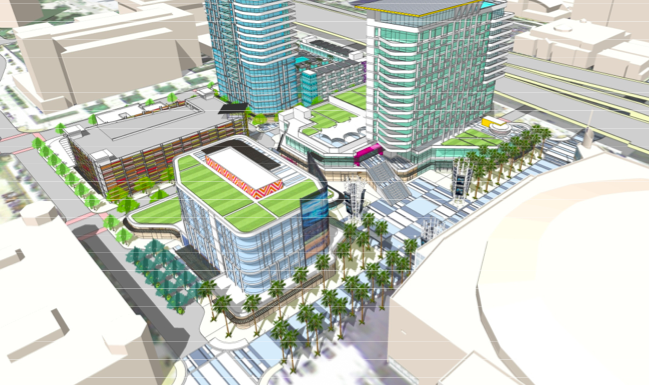 As John Denton of OrlandoMagic.com notes, a team headquarters across the street from Amway Center will make life easier for the team's employees: "almost two-thirds of the Magic’s employees work 14 miles to the northeast at the RDV Sportsplex in Maitland," he says.