Let's double the fun, shall we? You have the option of creating a caption for either picture, or both of them if you're ambitious. The choice is yours. 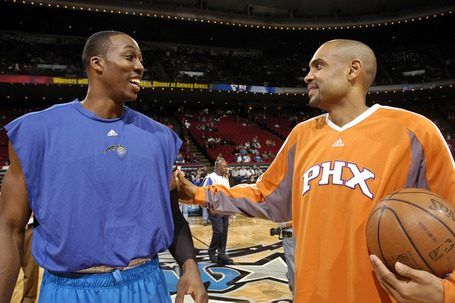 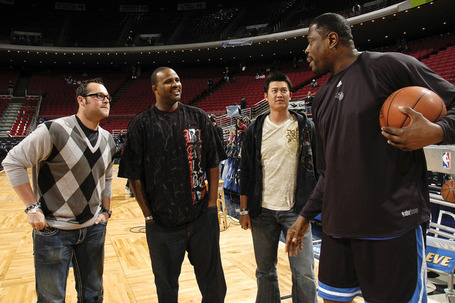 Ed. note: The above people in this picture are pitchers Joba Chamberlain, CC Sabathia, and Chien-Ming Wang from the