Following the fact yesterday was Legends Awards Night at Madison Square Garden and Orlando Magic assistant coach Patrick Ewing was honored as the player of the 1990’s for the New York Knicks at halftime of the Magic v. Knicks game, I wanted to show some love for Big Pat with a create a caption competition. Have at it. 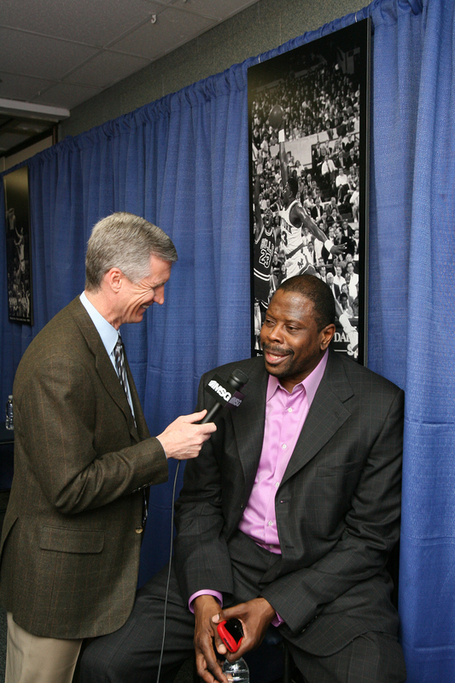