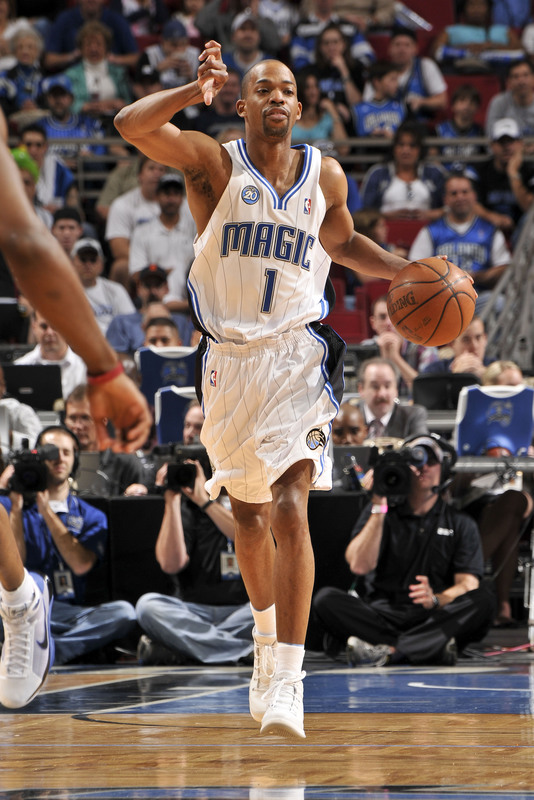 As I said, a "normal" news post is due later this evening.