The "create a caption" competition is back for more. 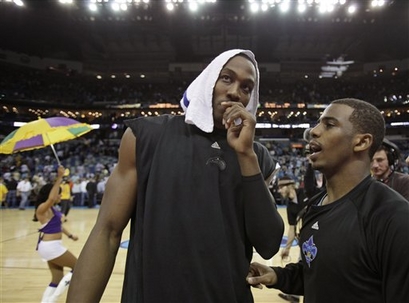