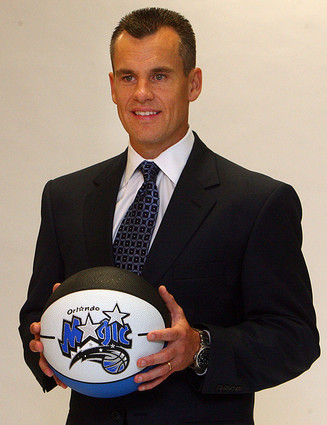 Billy Donovan discussed the Magic and his successor as the team's head coach, Stan Van Gundy, in an interview with the Orlando Sentinel

Oh, and by the way, Chauncey Billups is ready for action, apparently.