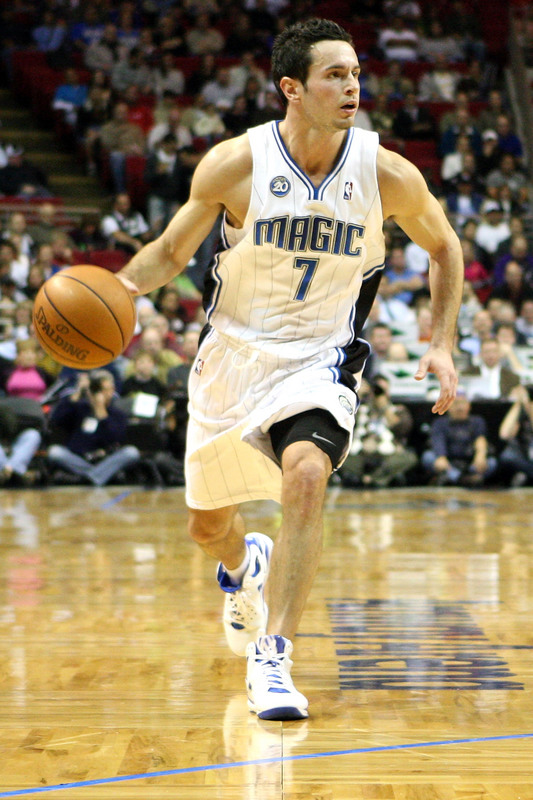 Lots of news today. The first four bullets are sort-of general, while the rest of them concern J.J. Redick. Just a warning for those of you who are sick of J.J.:

Tomorrow's Off-Day Open Thread, if there is one, will likely discuss Orlando's shooting guard situation. Unless, that is, you'd rather discuss something else; I don't blame you if you're sick of J.J. talk.